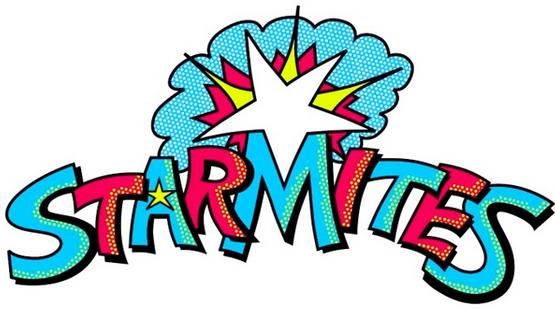 Starmites is about a teen-age earthling who is infatuated with superheroes and heroines - and becomes one herself. She is the St. Joan of the Starmites, a band of Peter Pannish arrested adolescents who become a singing group at the drop of a doo-wah. Led by a cleancut youth named Space Punk, they are street urchins in Inner Space, where they are threatened, alternately, by a Darth Vader clone, Shak Graa, and by Diva, the Amazonian queen of a mock Wagnerian chorus of Banshees. The Starmites & Banshees - mortal enemies, must unite to defeat Shak Graa and the cruelty!

Online ticket sales end three hours before each show begins! Purchase tickets online in advance to reserve your seat for shows performed in the Central High School theater!   Tickets may also be purchased at the box office for general seating starting approx. 45 minutes before show time.  Ticket prices differ depending on the event. Tickets may be purchased using cash, check, or credit card.